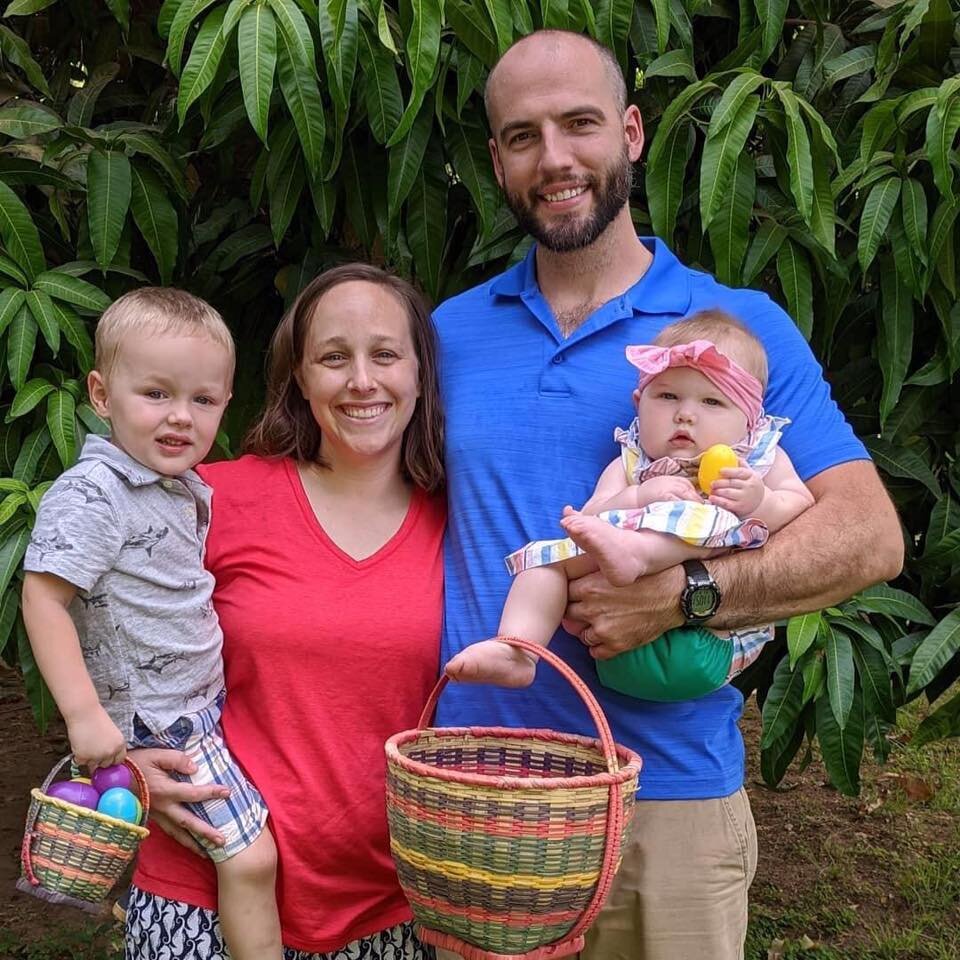 The Tjaden’s are faithfully serving with the US Ministry of Campus Crusades for Christ in Niamey, Niger.  Niger is the least developed country in the world ranking last place on the UN’s Human development index and there is a great need for the Gospel.

While in Africa, the Tjaden’s will be serving along side a 6 person team on a college campus of 13,000 students.  The campus is located in the Capital City of Niamey and consists of 10% women, and is 99.9% Muslim.

Due to the heavily Muslim population, they will be doing a lot of “soil softening” and relationship building in order to break down any false views they might have of Christians.

Their desire on campus is for there to be a student-led movement that will change the face of Africa for Christ. They have a win, build, send strategy where they will introduce people to Christ, building them up in the faith through discipleship and training and then send them out to win, build, and send others. 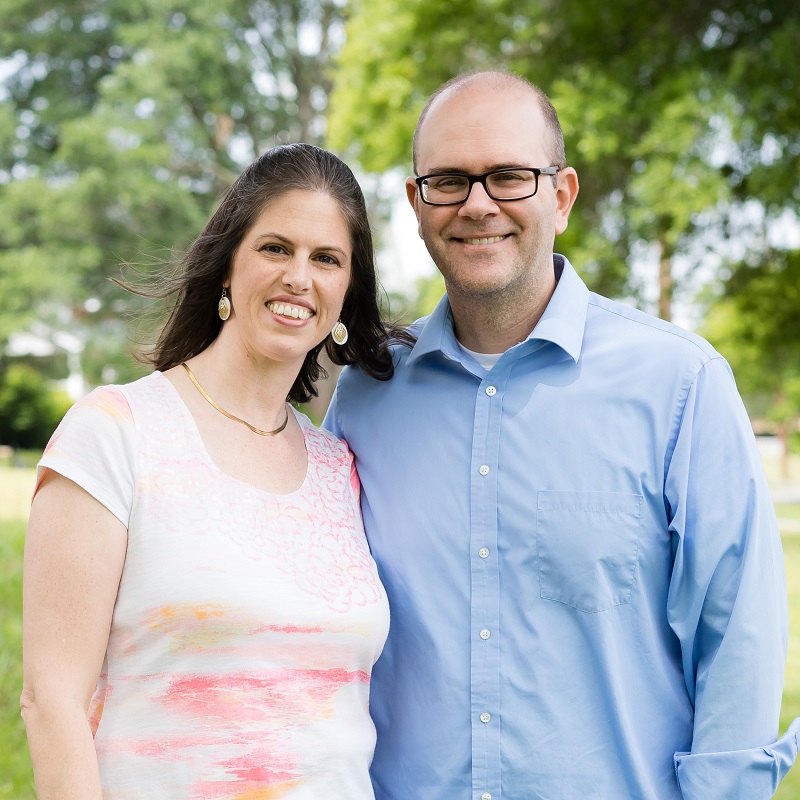 Jonathan and Jenny Stoll are missionaries with SIM.  They met in Ethiopia in 2010, married in 2011, and had their daughter, Johanna, in 2012.  Jonathan is involved in Theological Education, and Jenny is a nurse, now serving as a stay-at-home homeschooling mom.  They were with SIM Ethiopia until 2016 when the Lord, through unrest in the country and a family emergency, brought them back to the U.S. for a temporary assignment working with internationals in Columbia, S.C.  In 2020, while in the U.S., Joshua joined their family.  They have transitioned to a new field in Cochabamba, Bolivia, where Jonathan is slated to teach at Seminario Biblico UCE. 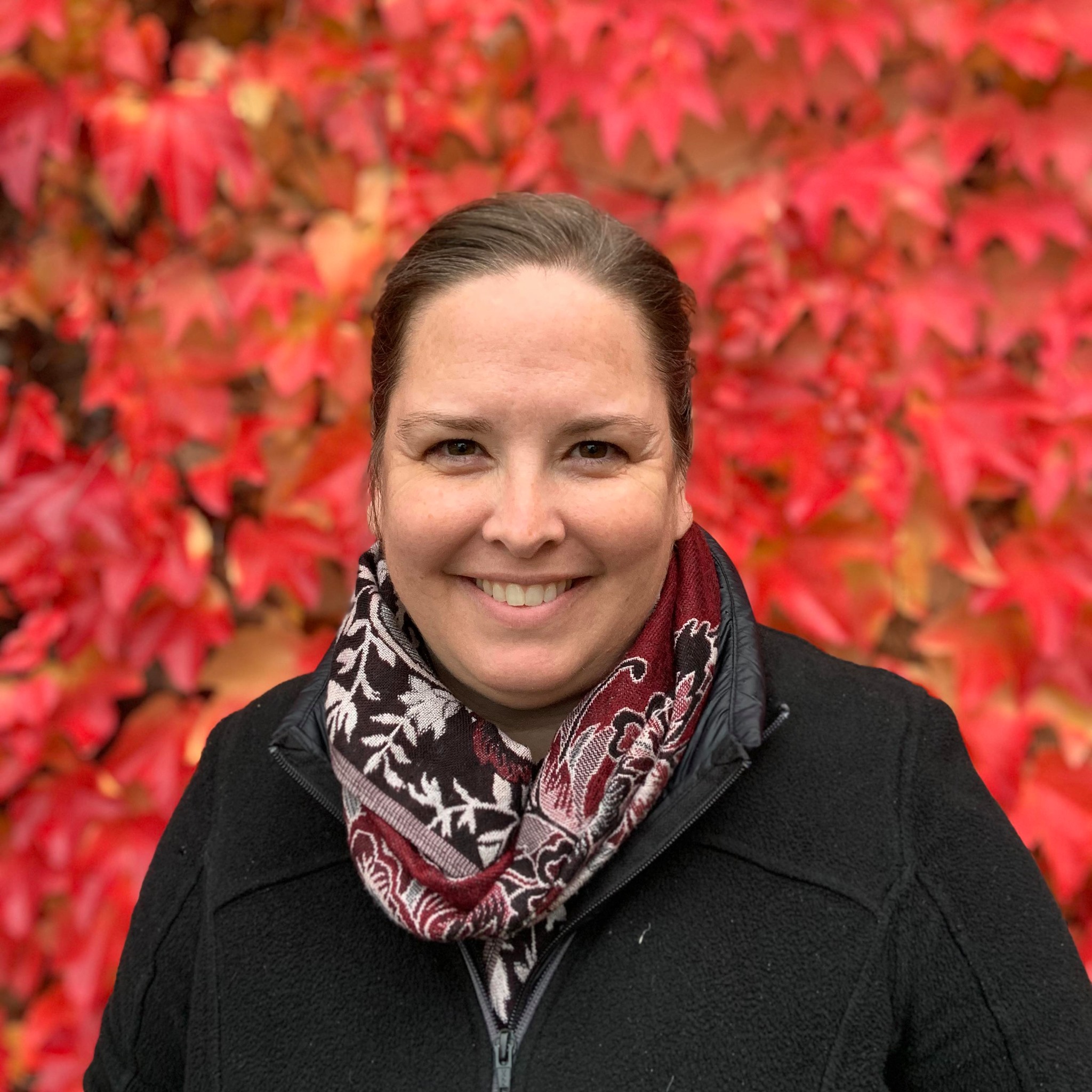 While in Germany, Elizabeth will be working as a Project Supervisor with EuroTeam.  In this role, she will be facilitating teams of North Americans as they come to serve alongside ministries that are reaching both Nationals and Immigrants living in every country across Europe.

Her excitement about this new calling is two-fold. One is the opportunity to serve people from around the world living in Europe – spreading the Gospel to those who might otherwise remain unreached.  The second is the chance to give North Americans the experience of serving in Europe and exploring how God might be further calling them to serve in the dark spiritual landscape of Europe – whether they go, give, or pray.